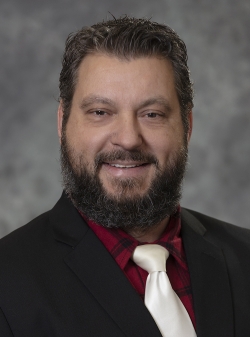 Fargo insurance agent that specializes in protecting what's most important to you such as your auto, home, business, farm/ranch and life.
Glenn is originally from Grand Forks, ND and has lived in the Fargo area since 1997. He served his state and country in the North Dakota Army National Guard from 1993 to 2001.
From 2001 to 2008, Glenn had worked in the mortgage lending industry.
In 2008, Glenn began his new career in the insurance industry and started with Nodak Insurance in April 2016.
He is married to his wife, Andria, and they have four children together (Jordan, Aric, Evan and Alayna).
His hobbies include watching his children's activities, coaching, fishing, attending live auctions and playing hockey.